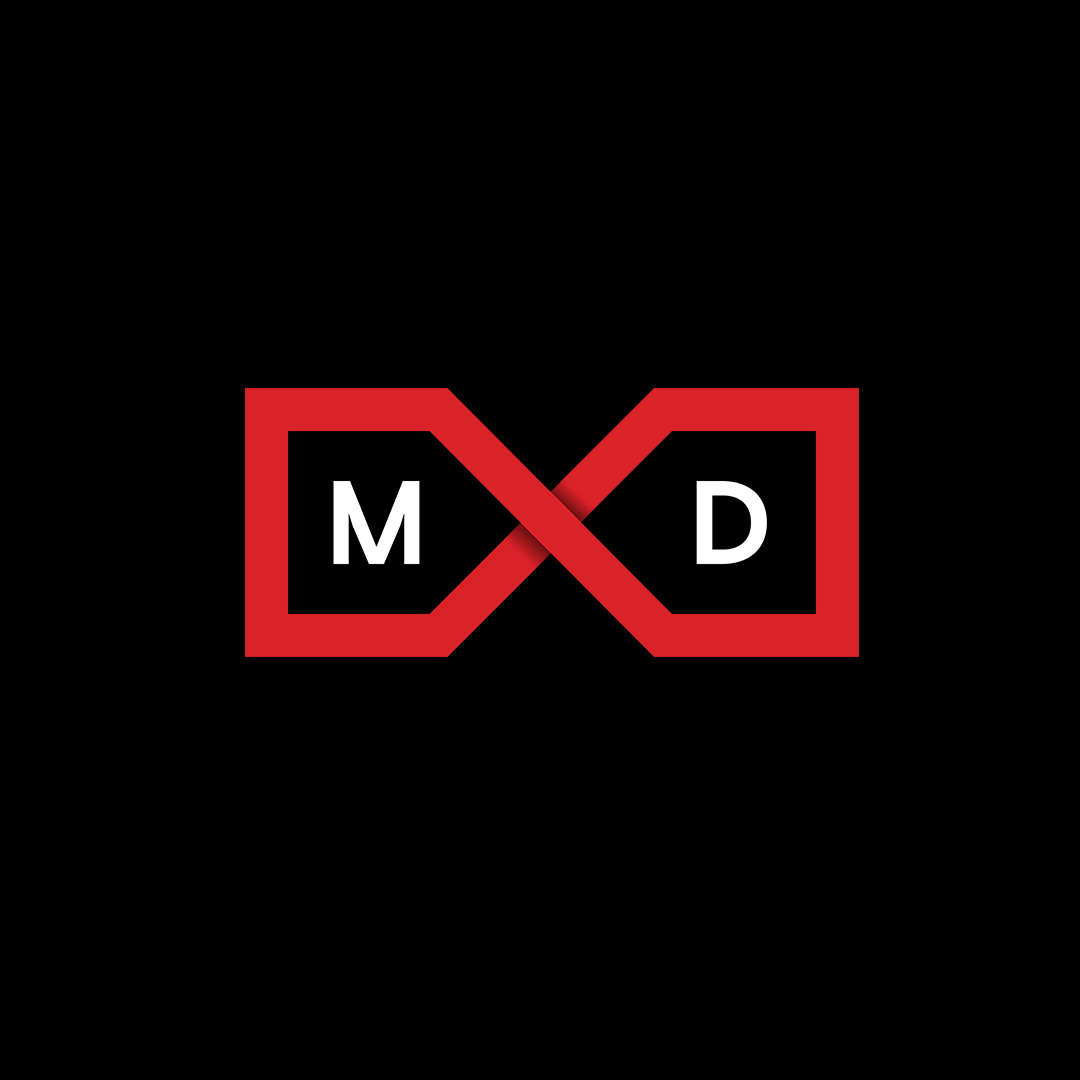 By Mark Jacob
for MxD

In 2012, Pioneer Service CEO Aneesa Muthana lost 90% of her revenue.

One of her biggest customers bought four of her other customers. And they took all the business to China and Mexico.

And what they were doing was digital manufacturing.

“For years I heard about CNC [computer numerical control],” Muthana said, “but I didn’t think it was a world that I wanted to be in, and we were making parts, we were making money.”

“I was OK with everyone else having all these fancy machines. I didn’t need to go into that world,” Muthana recalls thinking. “Even after the recession, we survived that. So in my mind, we were OK. I was like most manufacturers that didn’t want change. Until I lost 90% of my revenue within a six-month span.”

That’s when Muthana took action to modernize, and today Pioneer Service makes parts for the medical industry as well as the automotive, aerospace and firearm industries. Among its recent customers has been high-end automaker Tesla. But Pioneer has shifted much of its effort during the COVID-19 outbreak to make parts for ventilators and stretchers.

After her company’s low point in 2012, Muthana joined professional organizations and started asking lots of questions of industrial equipment salespeople, trying to learn about advances in digital manufacturing.

“And I started going to events. I never used to go to events. Now I’m the ‘networking queen’ – that’s what they call me. It’s funny because what I learned was, I was doing a lot of things right.”

But not everything she did was right. “And for me to really understand that, I needed to be exposed to others,” she said.

One of her new business improvement practices was solitary: watching industrial videos and doing other online research.

“When I talk to my mentees today,” Muthana said, “I always say Google and YouTube are your friends. Utilize them!”

As Muthana gained insights, she upgraded her equipment.

“I started buying machines,” Muthana said. “Some of the machine builders did not take me seriously. They didn’t think I was going to buy. And they never returned my calls, until they realized that I was buying machines.”

She credited Star CNC Machine Tool Corp. with helping her purchase the right machines for her business, and also praised local distributor Quality Machine Tool Services, Inc., which services the machines and provides other support.

“It drove me to build my company because they were a huge resource to me,” Muthana said. “And then I was hiring better-skilled people that understood the machines and were able to train up my people that had been here for so long. And slowly but surely, I built a strong Swiss CNC shop.”

Muthana also has received support from MxD, the Department of Defense-funded institute that helps U.S. manufacturers digitize by offering R&D funding, educational workshops and webinars, and guidance on cybersecurity and workforce issues.

“I’ve networked with the CEO, Chandra [Brown], and a bunch of the engineers, who are amazing people,” Muthana said, noting that her staff has toured MxD’s Future Factory floor, which demonstrates digital manufacturing technology in a live production environment. MxD’s staff has visited her production floor as well.

She cited an MxD webinar about the Internet of Things: “We use IoT to support the production floor and not use it as a big brother, and so the presenters had that same type of thinking. And so I appreciated that.”

Muthana also sits on several boards, including those for the Precision Machining Products Association, the Chicago Regional Growth Corporation and the Illinois Manufacturing Excellence Center.

“She asks tough questions in a supportive way,” Boulay said. “She’s able to really help me think, so when I leave those conversations I’m thinking either differently or deeper than I otherwise might have without a conversation with her.”

As Beth Swanson, Pioneer Service’s vice president for sales and marketing, put it: “I’ve never worked with a boss who is as active as she is in the associations and in sort of trailblazing for the little guys in how to really move their company to the next level.”

Muthana’s parents came to the United States from Yemen in the 1960s and eventually joined the manufacturing industry with their company M&M Quality Grinding.

“[When I was] at the age of 11,” Muthana said, “my parents opened up a machine shop, and my brothers got centerless grinders and I got sandpaper. I was a tomboy. I wanted machines.”

“My dad was like, ‘You’re too young, you’re too young.’ And he had me filing, he had me learning the office,” Muthana said. “And then by the time I was age 13, he agreed to give me my own machine and put a speaker out in the shop so I could literally jump over bundles of steel to answer the phone to talk to customers or whoever was calling.”

“So that was our agreement,” Muthana remembered. “But then when he saw how well I did on the shop floor, he ate it up like candy. He was very proud.”

M&M Quality Grinding, which was located in Elk Grove Village back then, has since moved to Chicago’s Southwest Side, not far from Midway Airport. In 1993, Muthana ran into philosophical differences with her father and went into business with her uncle at Pioneer Service.

“I left and went to my uncle and said, ‘OK, I have one condition,’ and he said, ‘Whatever you need.’ I said, ‘You will be my silent partner and I will do all the work,’” Muthana said.

“I never competed with my family. We do grinding, but we do it only in-house. Or we do piece-part grinding, where my family does bar grinding,” she explained. ”What we do is machining.”

Muthana has put up with sexism, but refuses to be limited by it.

“I was labeled ‘daddy’s little girl’ or ‘princess’ by many of the suppliers and employees and even the truck drivers, even though I did my part,” she said. “I feel like it is a male-dominated industry and it is harder for women to succeed. But that being said, you need to put the work in, and you need to let the results speak for themselves.”

“Of all our team members, she continually is the one pushing and leading and saying, ‘Let’s look at this’ or ‘I heard someone else that’s doing this – let’s talk to them,’” Swanson said. “It might be how somebody is using robotics in their organization, or how someone’s using 3D printing to do prototypes before they’re actually machining in their own shop.”

“I’ll joke with her, say something along the lines of ‘I really wish you would be a little more passionate about that,’ and I do it in a sarcastic way or a joking way, because she is very passionate about her work,” Boulay said. “Her ability to get to the clarity of results and then bring it in such a passionate way, it helps lift the energy in the room.”


Funding for your company

Are you ready for a digital transformation? MxD is funding a team to create a playbook for small and mid-size manufacturers who want to maximize their digital ROI. RFP deadline: July 8. To learn more about this project, click the button below.


Not yet an MxD partner? Contact us to learn more about the benefits of becoming a partner.